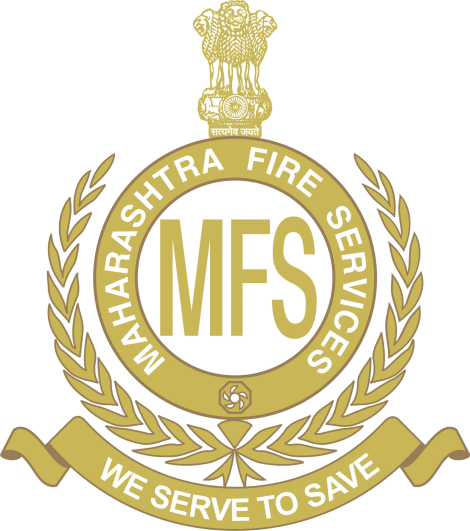 At A Glance
Awareness Programme
About Maharashtra Fire Services
Started as a part-time function of Police under the Government in the erstwhile Bombay Presidency, Fire Protection passed on to the Municipality on 1st April 1887. The Bombay Fire Brigade as it was known then was commanded by an officer on deputation from the London Fire Brigade between 1890 & 1948.

Since 1948, the Brigade is completely manned and commanded by Indians. This year , the Mumbai Fire Brigade is observing it’s Quesquicentennial (125 years) Year rendering Service & Sacrifice.

In Marathwada region , which hitherto was ruled by the Nizam Of Hyderabad, Fire Service was established at Aurangabad.

After the establishment of Maharashtra State in 1960, for almost a decade Fire Brigade services were in the charge of independent Municipalities . With increasing population, industrialization & urbanization,

Maharashtra Government decided to bring in uniformity of rules & set up a post of Fire Advisor to the Government in 1954.

The subject of Fire Services in the State of Maharashtra is vested with the Urban Local Bodies. Accordingly the provisions exist in the Bombay Municipal Corporation Act, 1888, Maharashtra Provincial Municipal Corporation Act, 1949 maintained as the Maharashtra Regional Town and Industrial Township Planning Act 1966. In addition to this, as per the directives of the State Government, other Special Planning Authorities like MIDC & CIDCO manage the Fire Services for their areas.